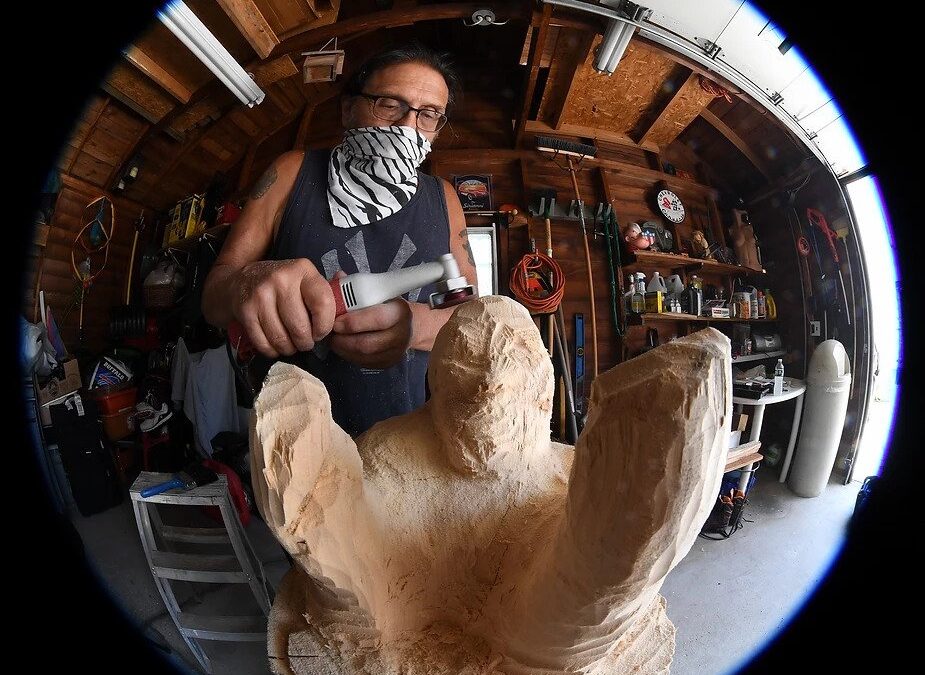 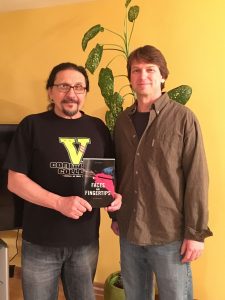 Bill Abbott had some interesting questions that I’d like to share with you.   The interview can be found here. 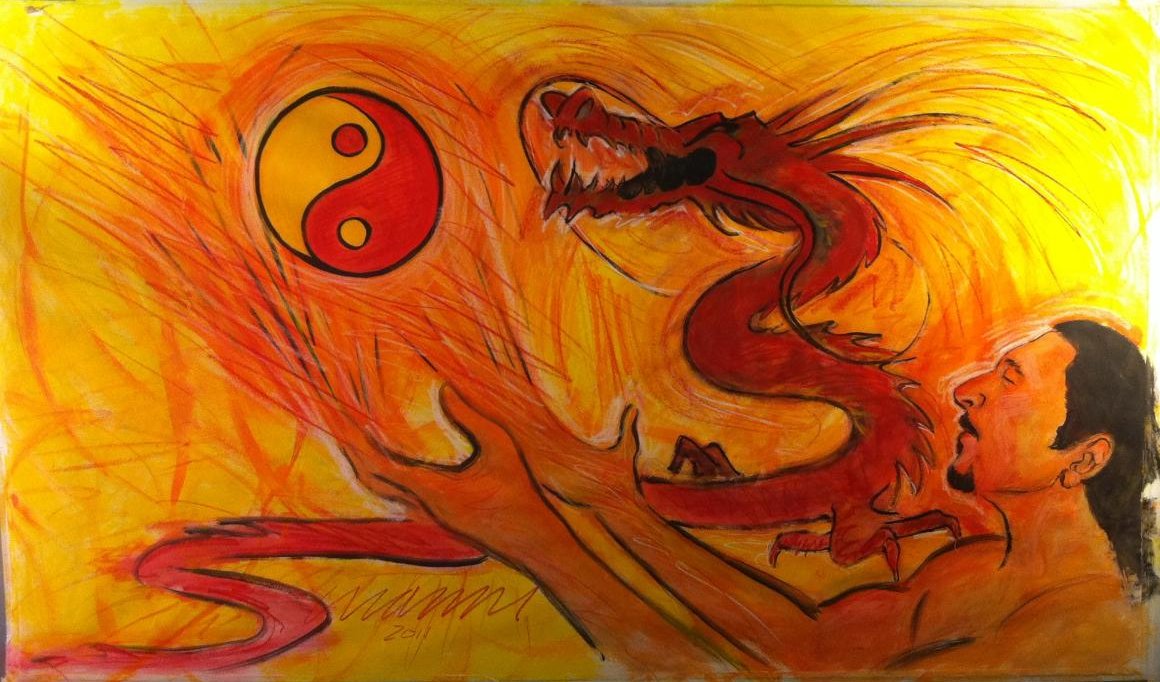 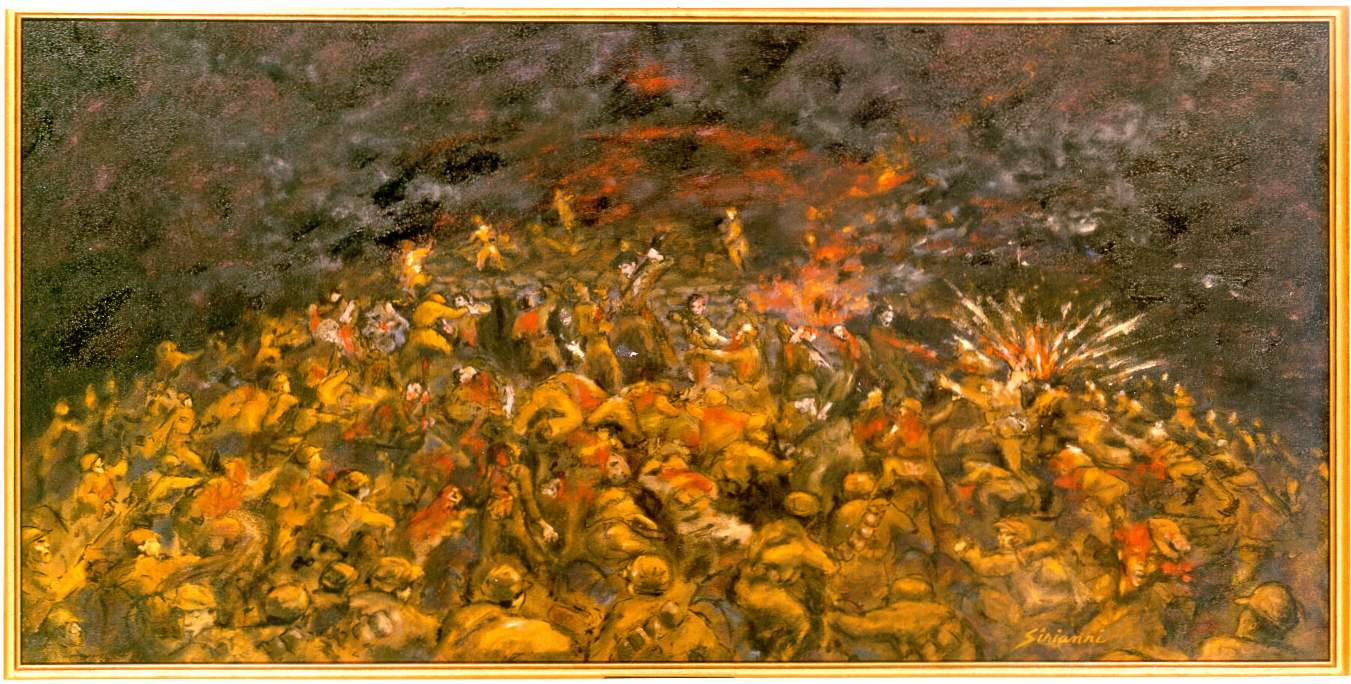 On November 10th, an article was published in the Buffalo News about the painting, “O. P. Frisco”, which can be found on this site in the War Themes Gallery.  A copy of the article can be found HERE.

Ralph Sirianni is presently creating courtroom drawings for the Ralph “Bucky” Phillips case.  In part due to it being the largest manhunt in New York State history, the artist’s images are being carried in media nationwide.

I was featured in the January issue of After 50 News.  Copy of article can be found HERE.

In a recent court case, the artist’s courtroom drawings were picked up by various Chinese publications, such as China... 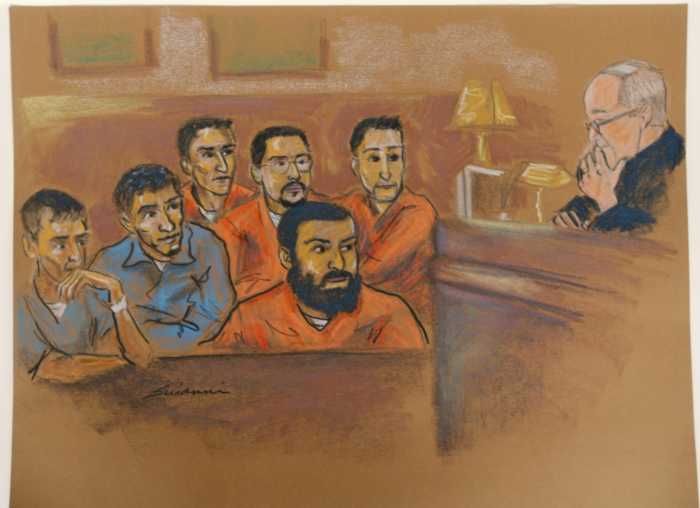 “Disassociation: A Moment in Buffalo’s History” Courtroom Drawings by Ralph Sirianni April 30 – May 27, 2004 Virginia Weiss Gallery / Empire State College, Buffalo, New York No stranger to recording events from history, including those of his...

On November 20th, 2003, The Buffalo Police Detectives Association presented an award to Ralph Sirianni for his volunteer work in providing police sketches. He was the only civilian to receive this honor. He primarily interviews rape victims for the Sex Offense Squad... 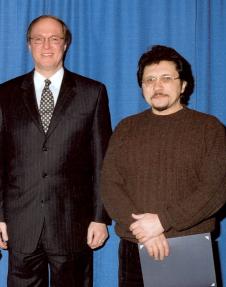 Tuesday, January 20th, 2003 – Ralph Sirianni received the “Mayor’s Award of Merit” from the Buffalo Police Department “in recognition of outstanding service to the community and helping to provide a safe and secure environment for the... 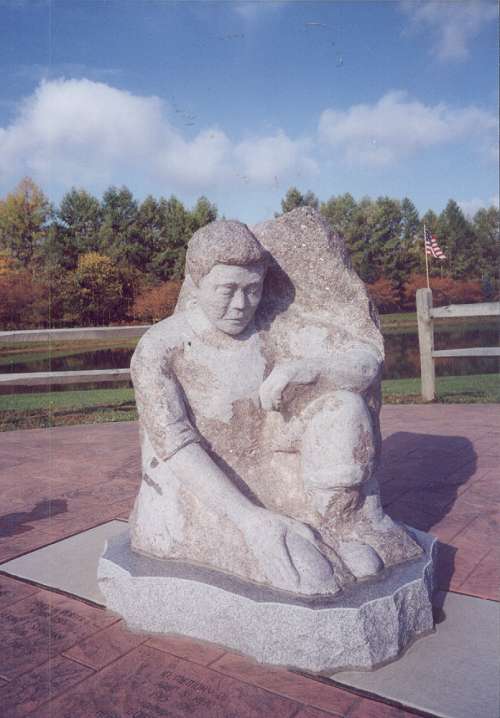 This is the centerpiece of the Vietnam Veterans Memorial Park in Sprague Brook, NY. Dedicated Memorial Day, 2001. The figure, which is larger than life, portrays a function that anyone who has served in the military can relate to — it depicts something peaceful,...