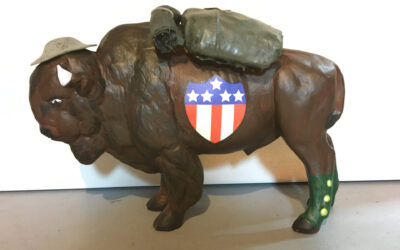 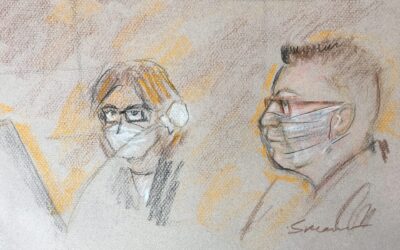 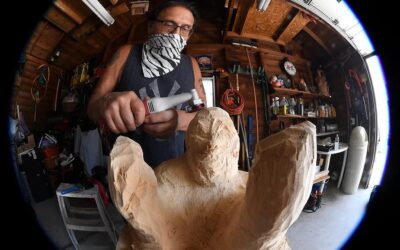 Ralph Sirianni was one of the artists featured in Buffalo Tales today. Photo(s) by Steven D Desmond/Desmond's PrimeFocus Photography. You can read the full article on their website. 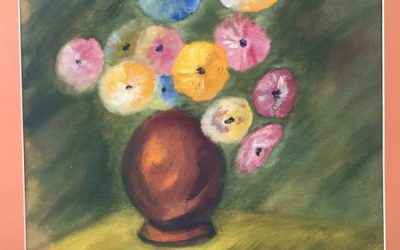 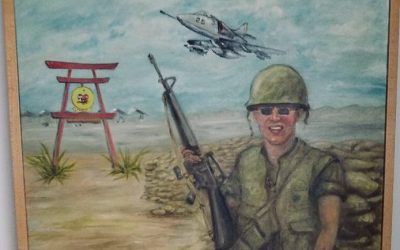 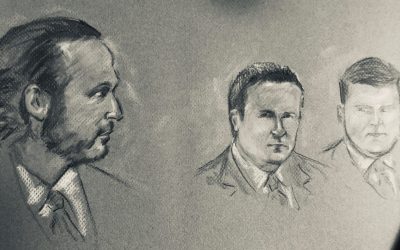 The Travel Channel's series, Dead Files, features Ralph Sirianni in an upcoming 12th season episode, as a sketch artist. It is planned to air in August 2019.

The Crowd Pleasers A new addition to my Brush With Bare Knuckle series. I'm focusing on the faces of onlookers in some of these pieces. Jack Johnson The fighter Jack Johnson was one of those fighters who had crossed over to the gloved era. 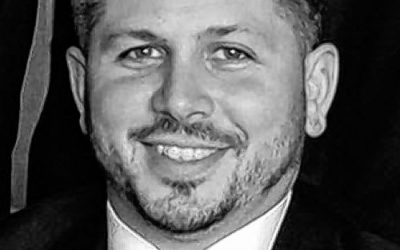 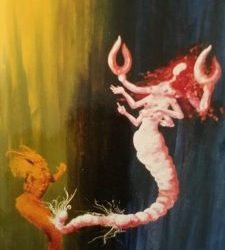 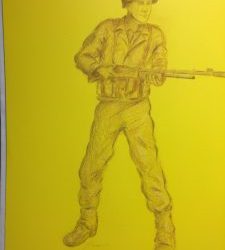 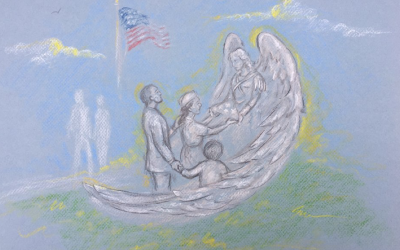 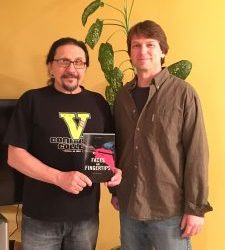 Jeff Schober's latest novel is part 3 of a series which follows former Buffalo detective, Ken Connell. Joining the main character is RJ Sorrentino, a Marine Vietnam Veteran Police sketch artist. Jeff has fashioned this individual after me. He dropped off a copy of the... 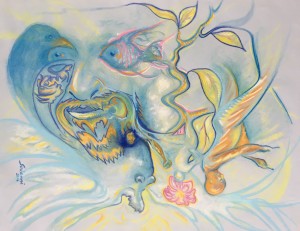 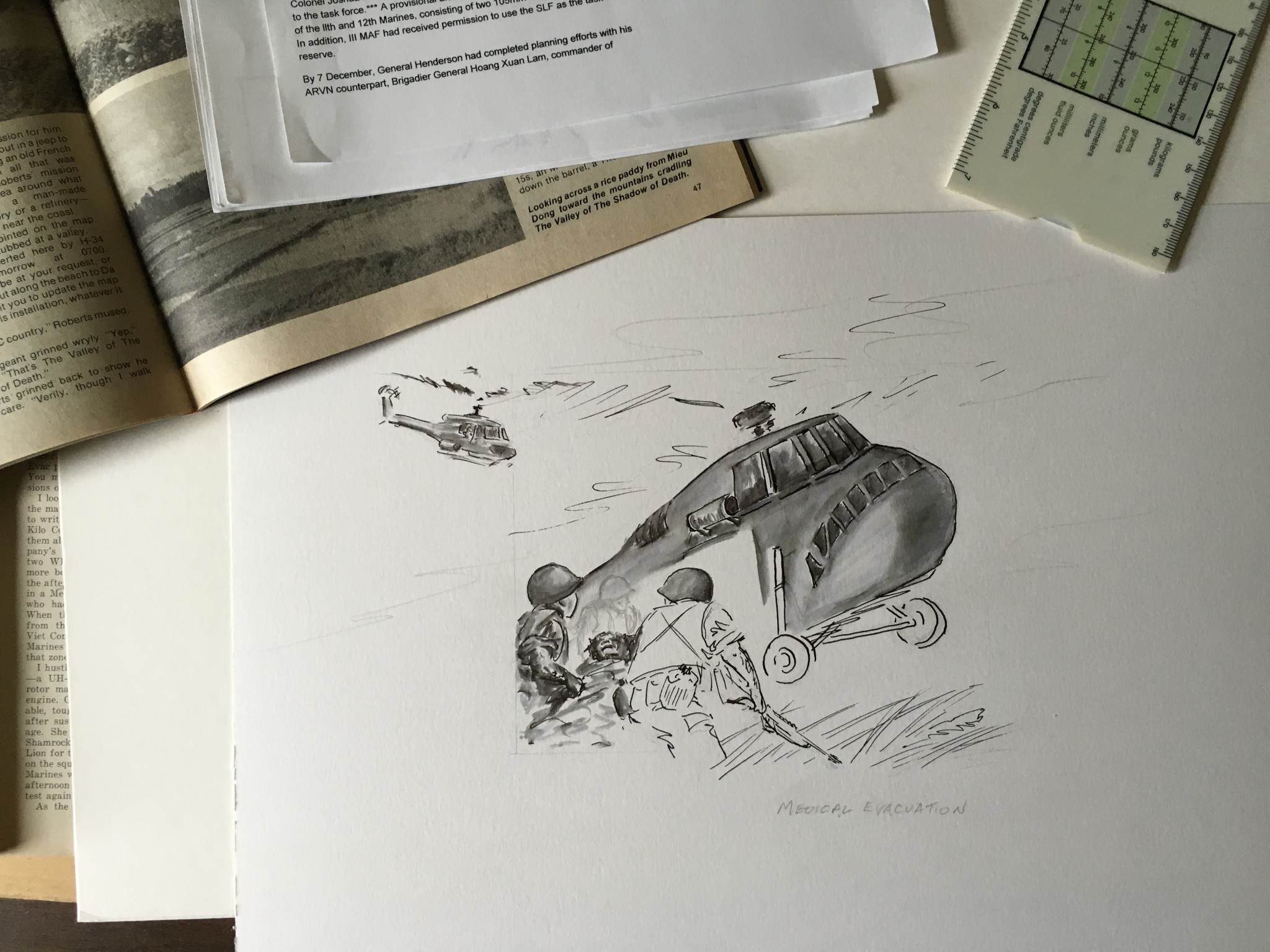 Something I'm working on ... 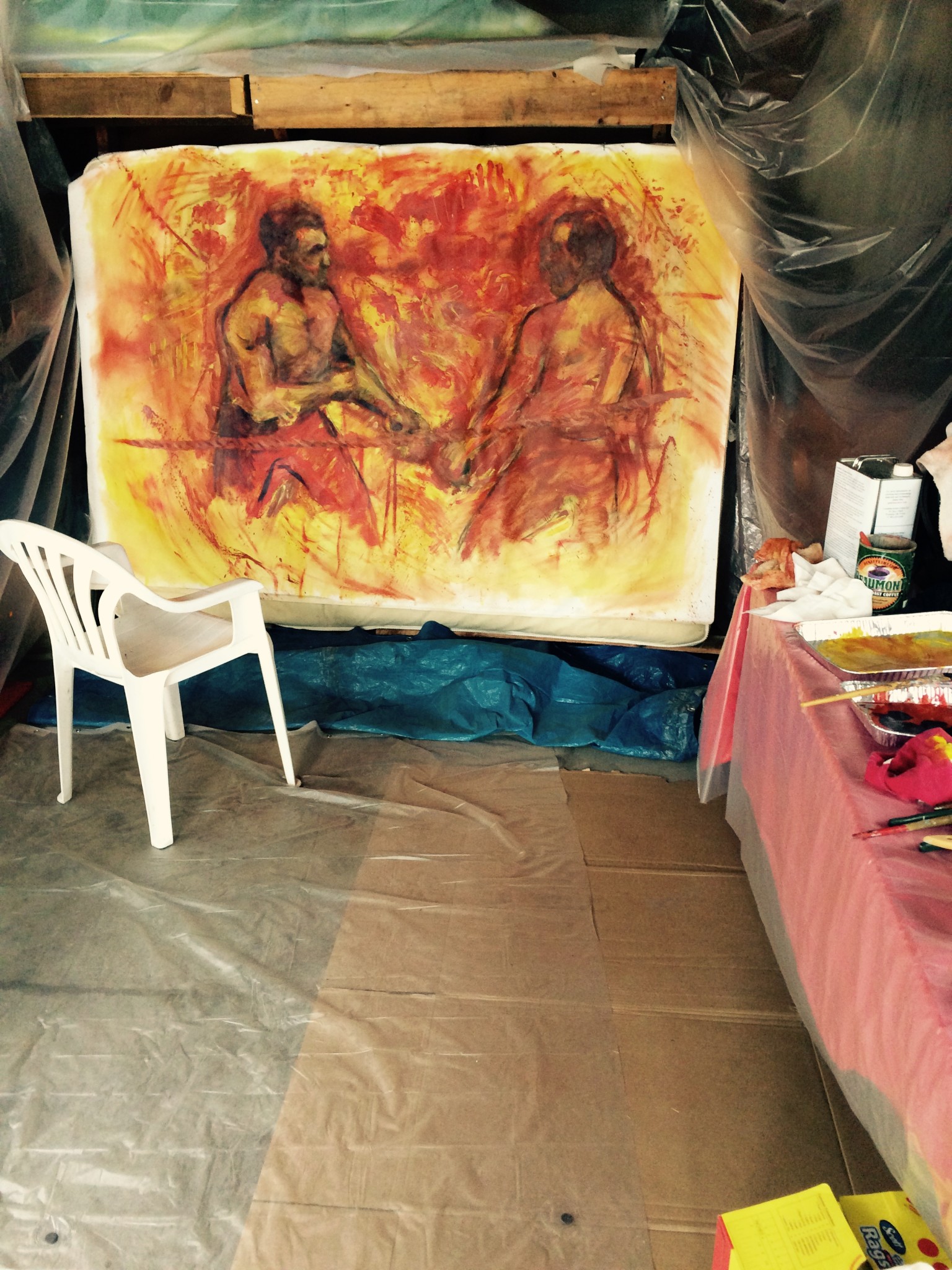