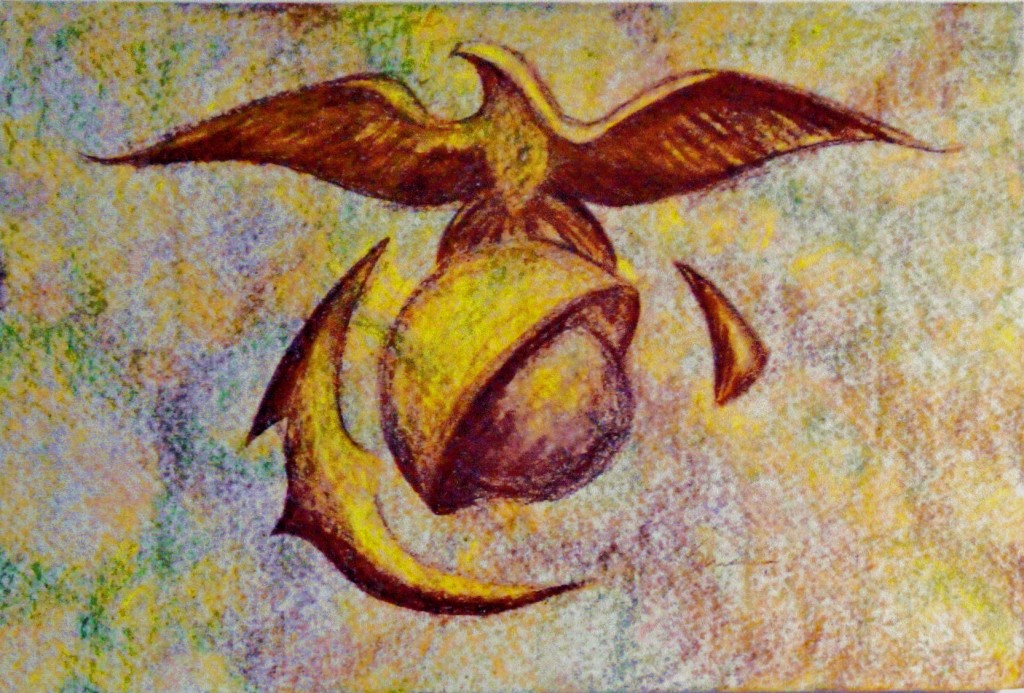 Semper Fi Joe An old High School buddy and Marine Vietnam Vet, Joe Massaro, has loaned me this piece for the show. It was painted in 1968, the year that I had joined the Corps. After 46 years, I... 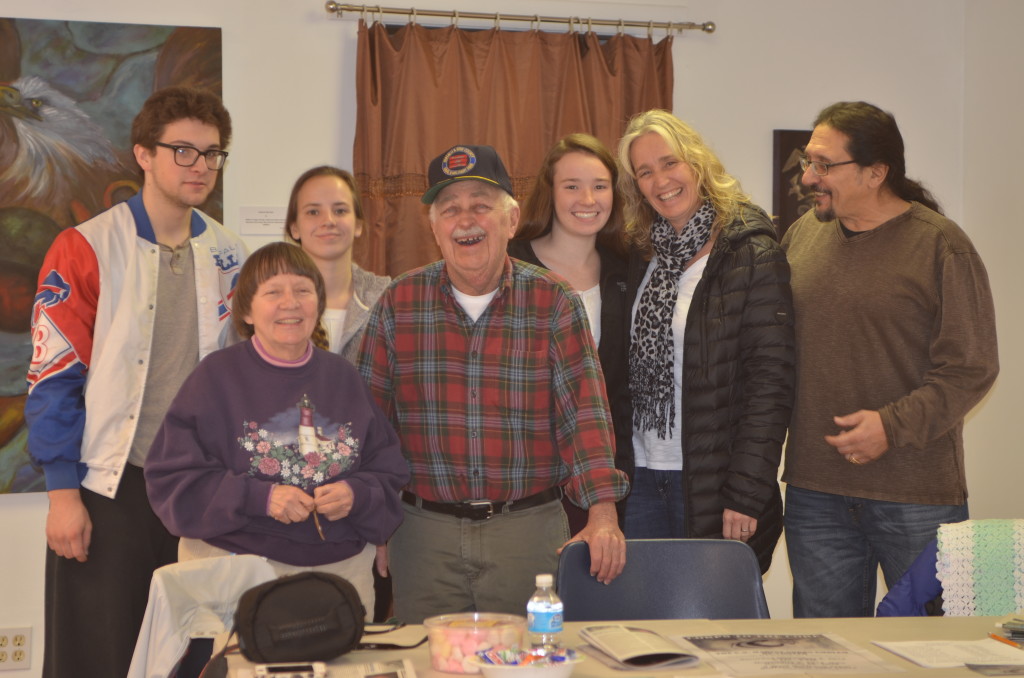 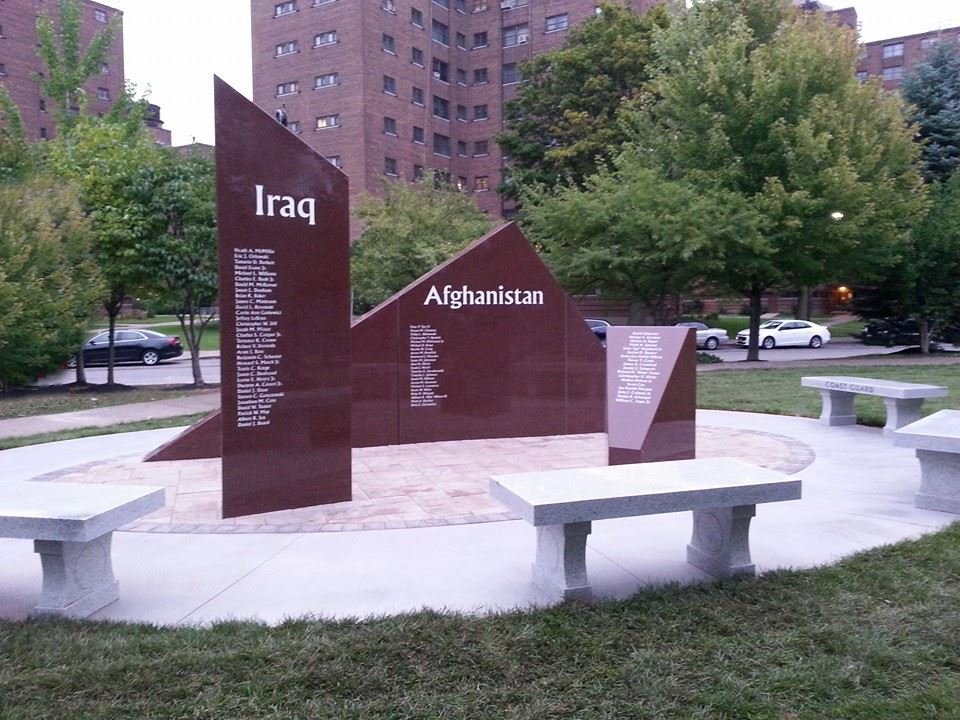 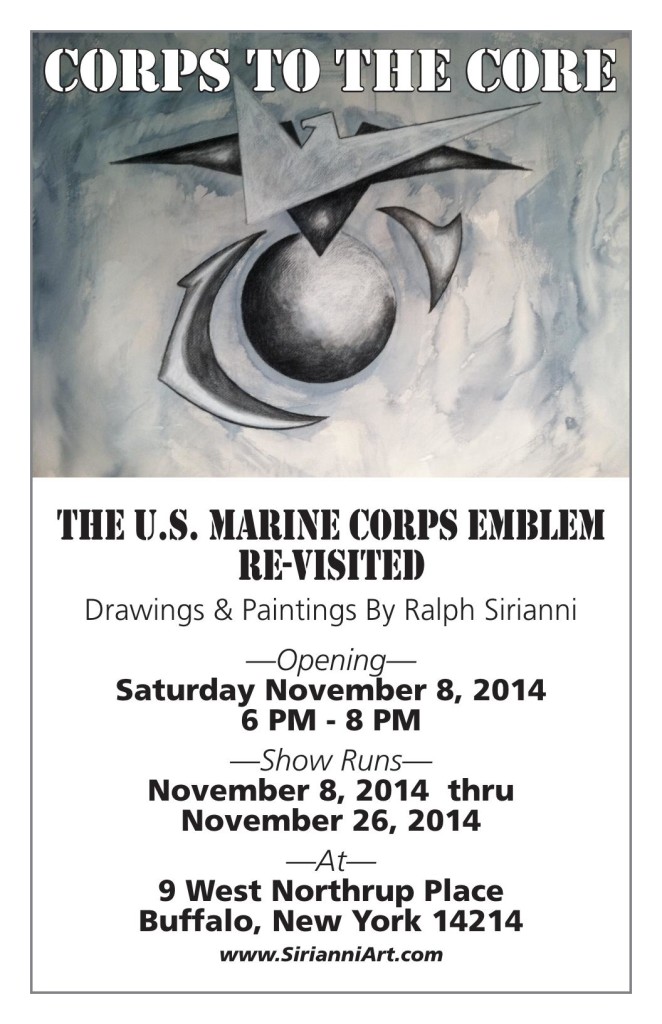 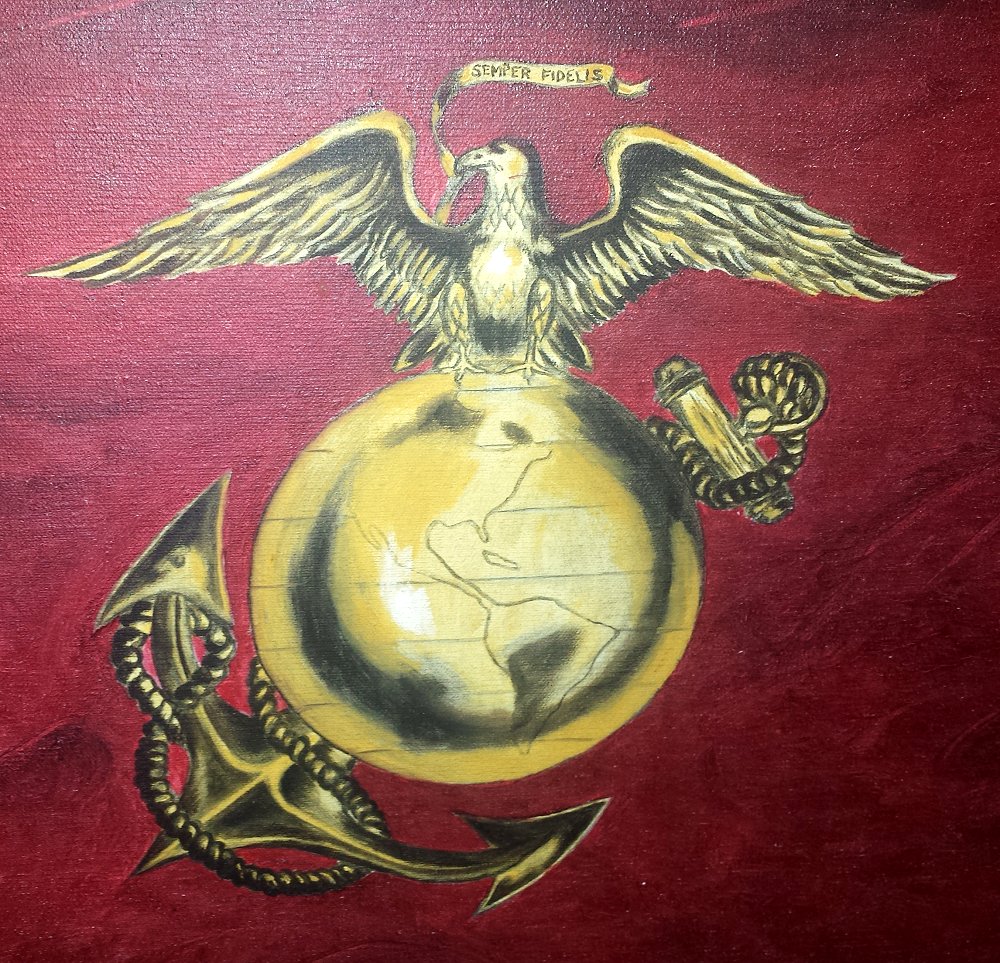 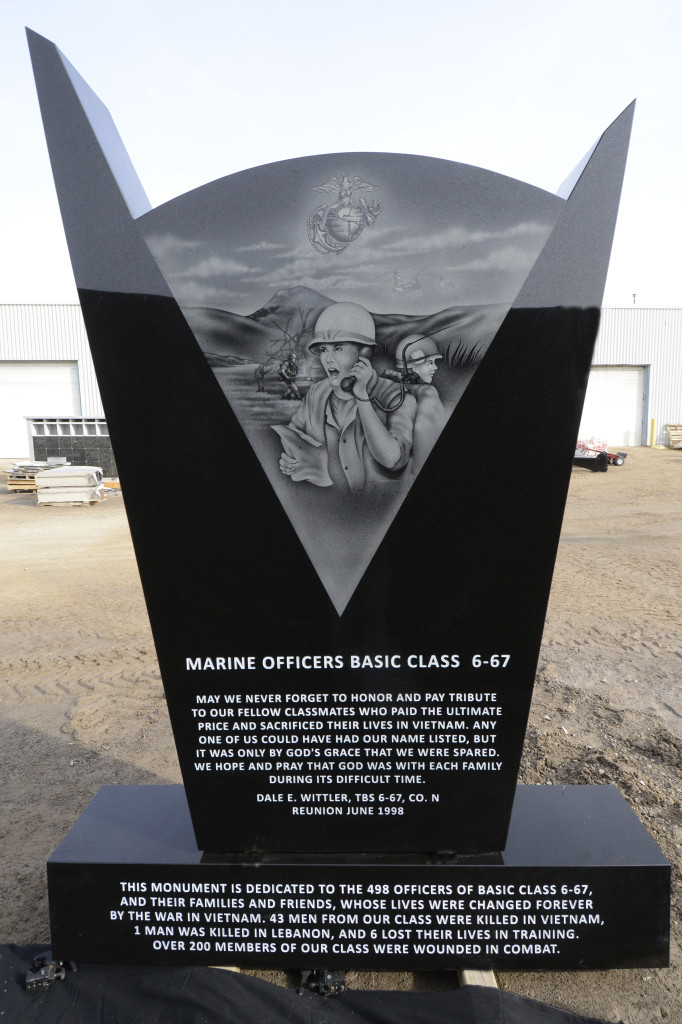 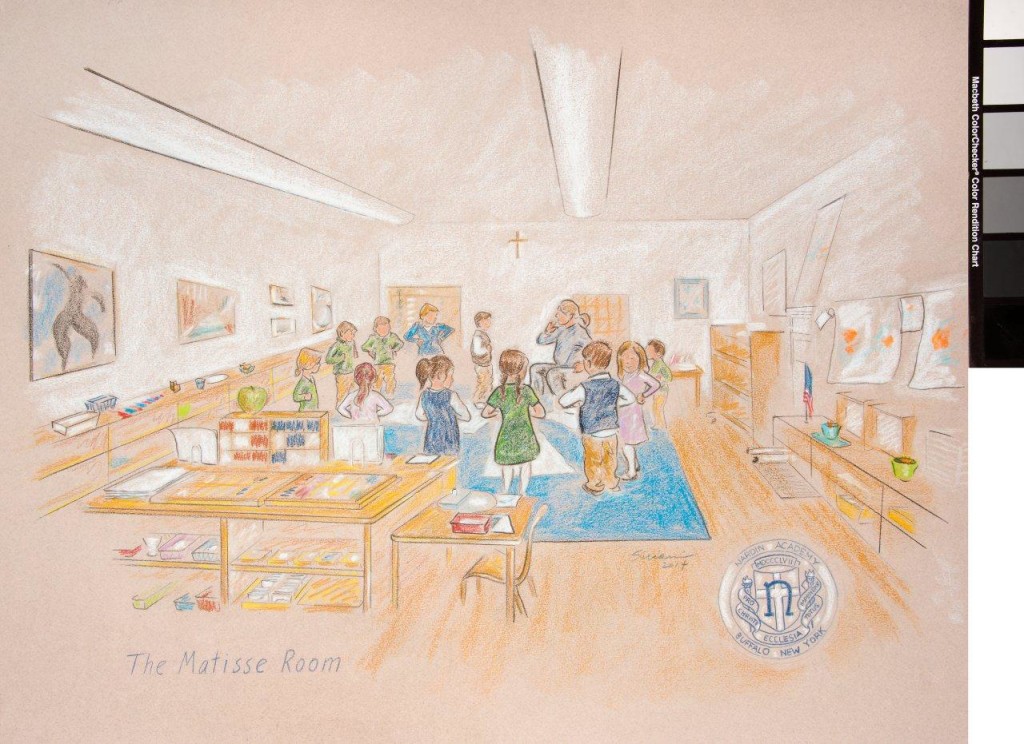 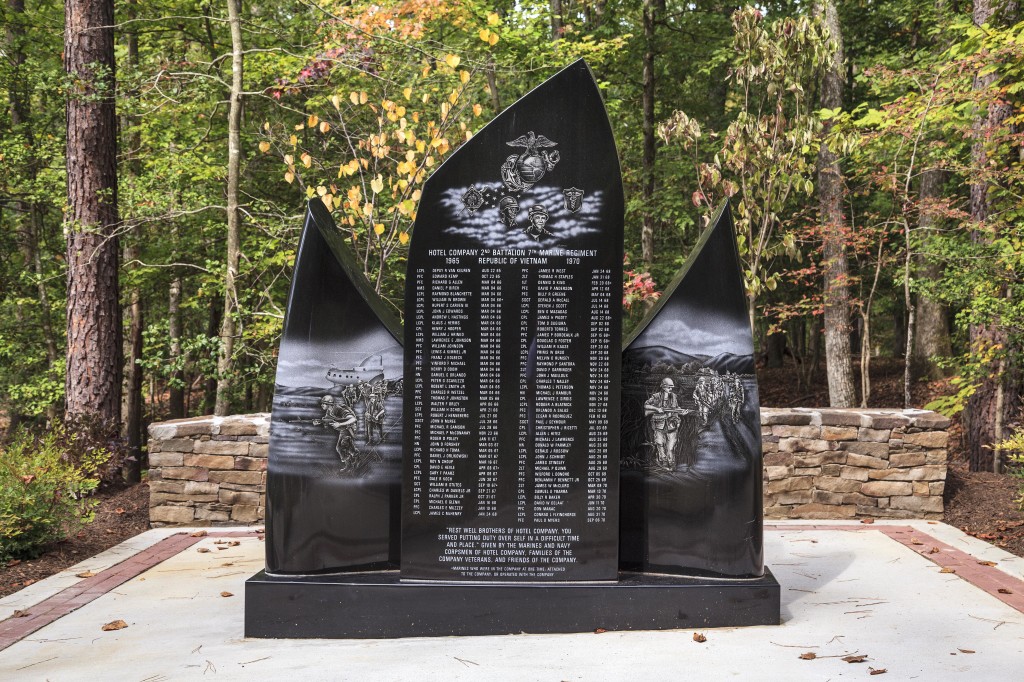 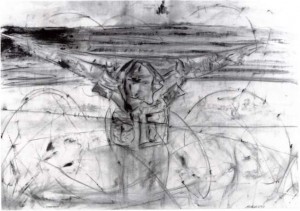 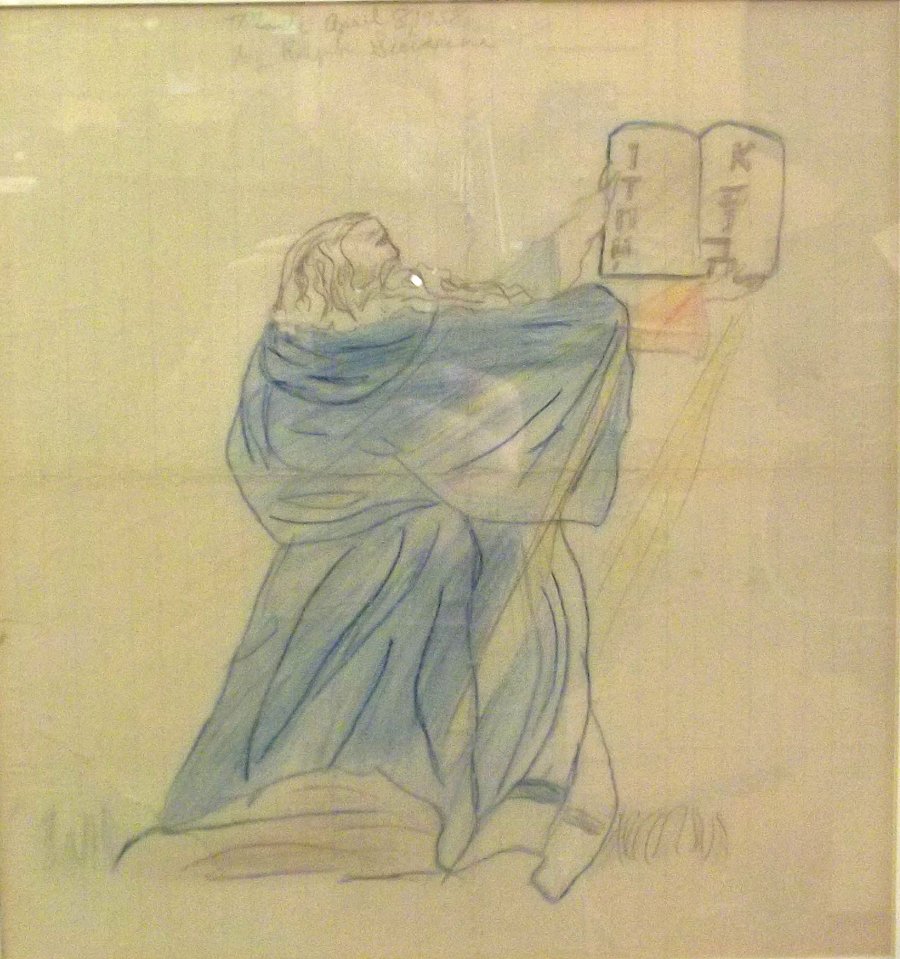 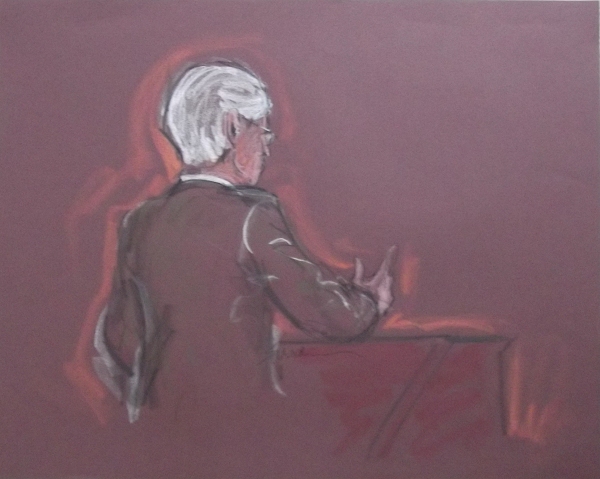 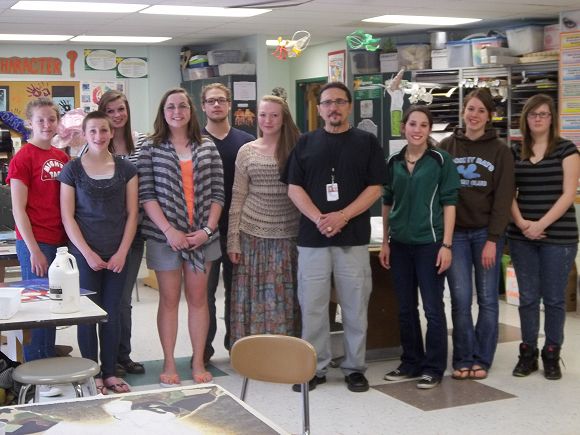